Today, let’s talk about the use of polyurea coating on speakers!

With the development of science and technology and the increasing renewal and progress of multimedia technology, the traditional speakers are far from meeting the needs of the public. More and more car speakers, household speakers, square speakers, mall speakers, venue speakers and outdoor speakers emerge in endlessly, which also makes the speakers enter thousands of households and the market prospect is optimistic. With the rapid development of speakers and spraying polyurea, the cooperation between the two strong industries has become logical. 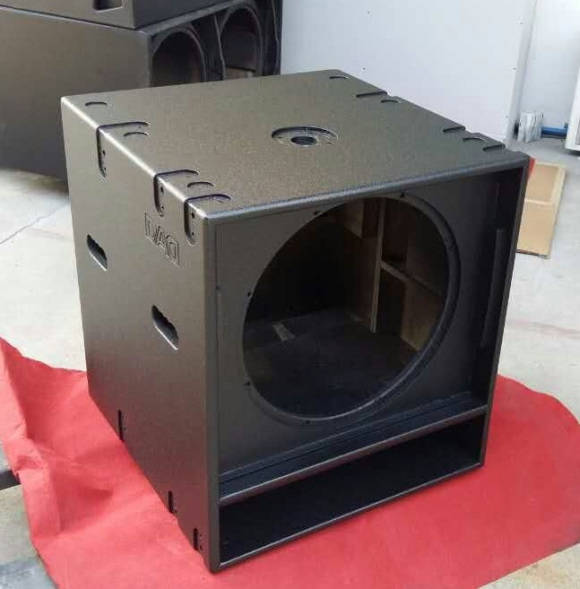 Paint has been used in speakers for a long time. Speakers also put forward their own requirements for the role that paint can play. First of all, waterproof and moisture-proof, especially the speaker with wooden substrate, is particularly important. Secondly, prevent scratch and collision. Thirdly, wear resistance. Of course, there is its unique texture state, which greatly increases the beauty of the product after molding, and is unmatched by other coatings.

Most of the traditional coatings are solvent based coatings, and they are mainly two-component coatings. Although they can play a certain protective role, solvent based coatings have high toxicity, slow drying, single form and cumbersome application, which are gradually eliminated by the market. The emergence of lighter coating structure has increasingly become a hot trend. 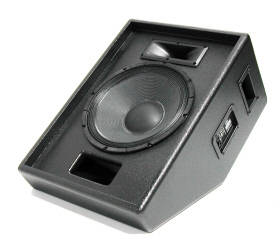 The application of spray polyurea to speakers is also a great innovation for the speaker industry. Through repeated tests and comparisons, different varieties of polyurea coatings are developed based on different substrates to gradually replace the traditional coatings. On the friendly interface, it is the best choice for environmental protection with rapid and simple application and diversification.

By spraying polyurea on the surface of the box, it can be solidified and formed instantly without affecting the handling, greatly reducing the waiting time of the next process and the product accumulation rate of the spraying process. After the product is formed, if it is placed in the environment of 60 ° C, it can be installed and used in two hours. Store safely and completely eliminate potential fire hazards. The sprayed polyurea coating has good scratch resistance, impact resistance and wear resistance, good chemical resistance, low VOC, non-toxic and odorless. It can be granulated on the surface and made into various textures. It is no longer a single rigid image to meet the needs of different occasions. Such fast and simple application can reduce labor intensity and greatly save labor cost. 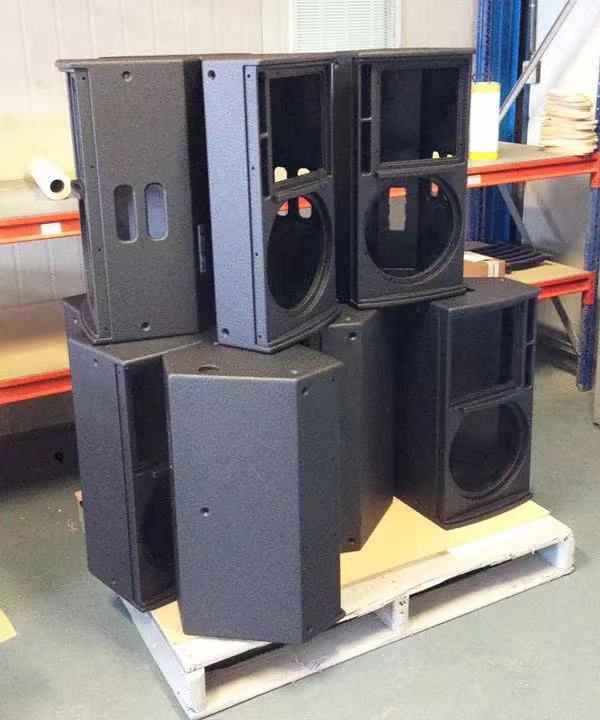